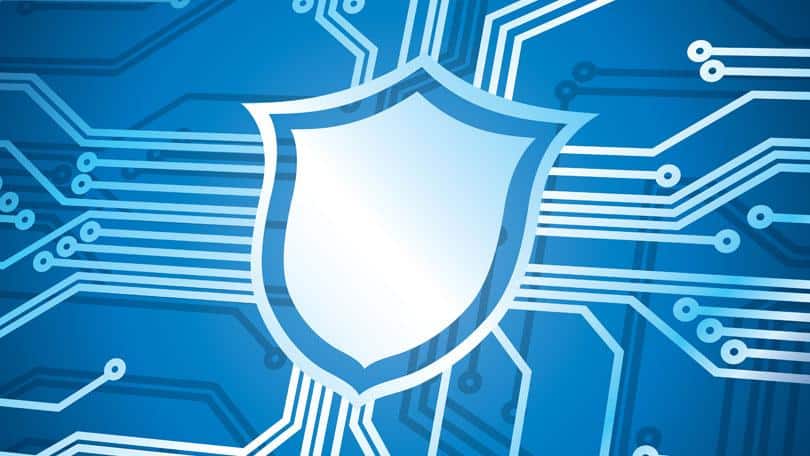 No one wants the hassle of a computer virus. The lag. The online searches that redirect to other sites. The potential to lose all your information.

To stay clear of computer viruses, for the most part, you don’t necessarily need paid antivirus software. Just set up a few guidelines for yourself: Don’t use Internet Explorer. Only visit websites you trust. Keep all Windows updates and security patches for installed software up to date.

But Which One Should You Choose?

If you were to do a Google search for “best paid antivirus 2015”, you’d come up with sites pitching various first-place winners. 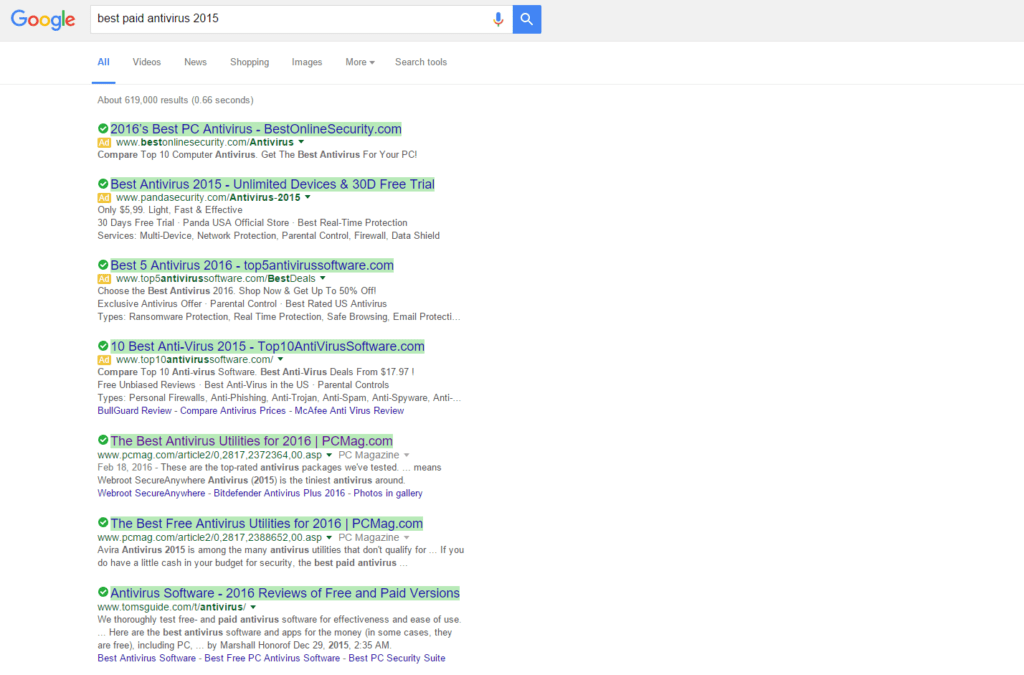 Many of these suggest giants like Norton and McAfee (why?). These are programs that don’t believe in “behind-the-scenes” work. They’ll constantly remind you to turn on clunky primary functions or to reboot your computer for updates.

Other sites suggest Kaspersky and Trend Micro. These tend to eat up a lot of resources and cost an extravagant amount of money.

With so many options, you might feel paralyzed making a decision. We believe you first need to empower yourself by knowing what to look for. These are three traits you’ll want to consider for your paid antivirus program:

It’s comprehensive. Antivirus will always be a race. As soon as programmers defeat one malicious virus, a smarter one springs up. Many antivirus programs measure files on your computer against files in a database. But some of the latest viruses are encoded to change filenames for every new implant, which means you receive a one-of-a-kind filename for the virus. As a result, you’ll want to consider which paid antivirus has the biggest and most up-to-date database.

Doesn’t come up with a lot of false positives. You don’t want a program that identifies files as malicious when they’re not. While a false positive will spring up every now and again, you can reduce them significantly by understanding how antivirus programs work. Some programs use databases, which is referred to as signature detection. But others search for files that share the same traits as malicious files, a process called a heuristic detection. You’ll want to find a program that uses signature detection. Programs that use heuristic detection tend to come up with a lot of false positives.

Based on these three criteria, we came up with the following as our best antivirus programs. All three of these are comparable in price and offerings.

I did a Google search for “best paid antivirus 2015”, and Bitdefender consistently ranked high. If it wasn’t first place, it was second or third.

AV-test ranked Bitdefender as No. 1 for businesses.

So what makes Bitdefender so good?

Bitdefender shines in just about every area, especially with its firewall, which prevents a lot of viruses and malware from infecting your computer. But it doesn’t just prevent malware. It’s good at removing it, too. And it does all this without using a lot of your computer’s memory.

ESET NOD32 may not have the most comprehensive database, but it has a light system footprint, at least according to a lot of tech users.

Sorting through paid antivirus programs can be difficult, especially if you aren’t sure which specific criteria to look for. By honing in on the most important qualities—namely, that the program doesn’t eat up a lot of resources, is comprehensive, and doesn’t turn up a lot of false positives—you can make more informed comparisons. We’ve suggested our three favorite antivirus programs, but we encourage you to make the decision your own. If you need any guidance, please contact us.